The PhantomPark® is the newest and most innovative 2-deck subterranean parking system in the world and it is made in America. The deck structure and components are completely concealed below ground so there is no indication that a lift (or second car) is present when lowered. PhantomPark® is a unique breed of lift for the uncompromising property owner. American Custom Lifts has sold more subterranean car lifts than any other lift company in the world. We have the needed expertise to make sure your project goes smoothly from start to finish. No other company can make the same claim.
Get a free quote
Sign up for offers

Heavy Duty Construction
Made in USA 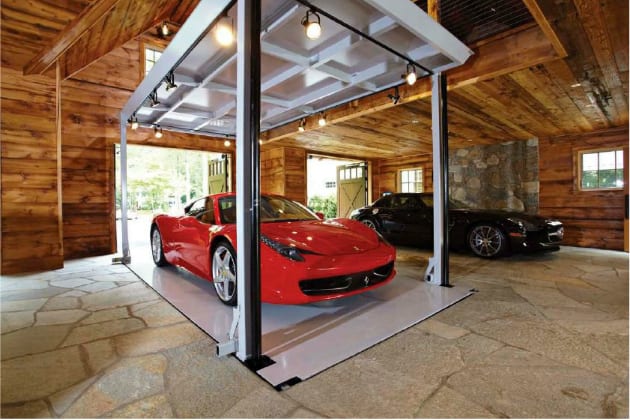 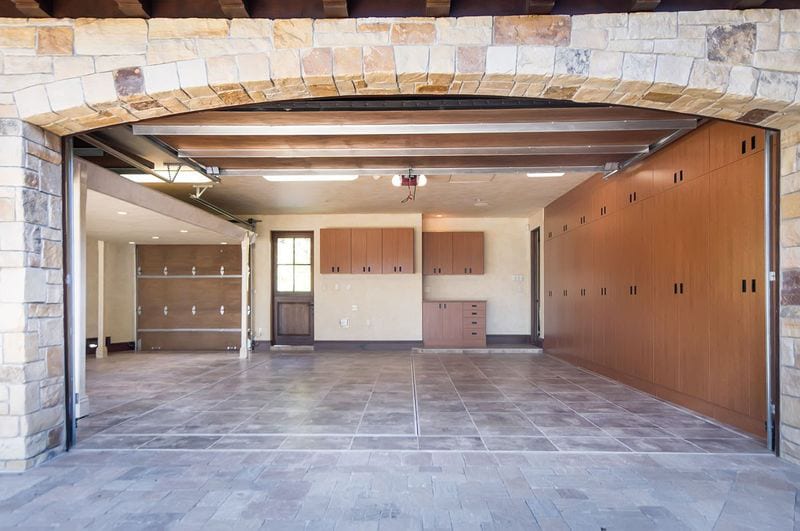 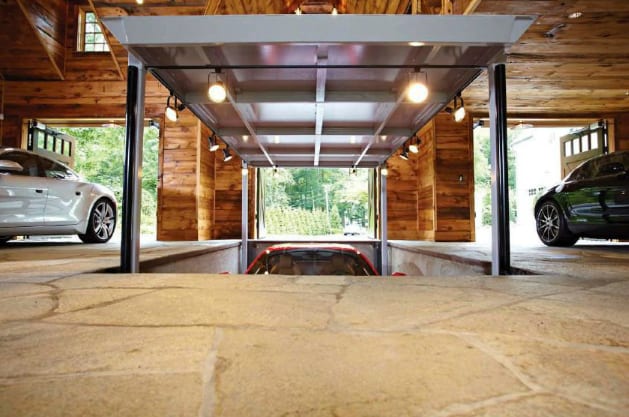 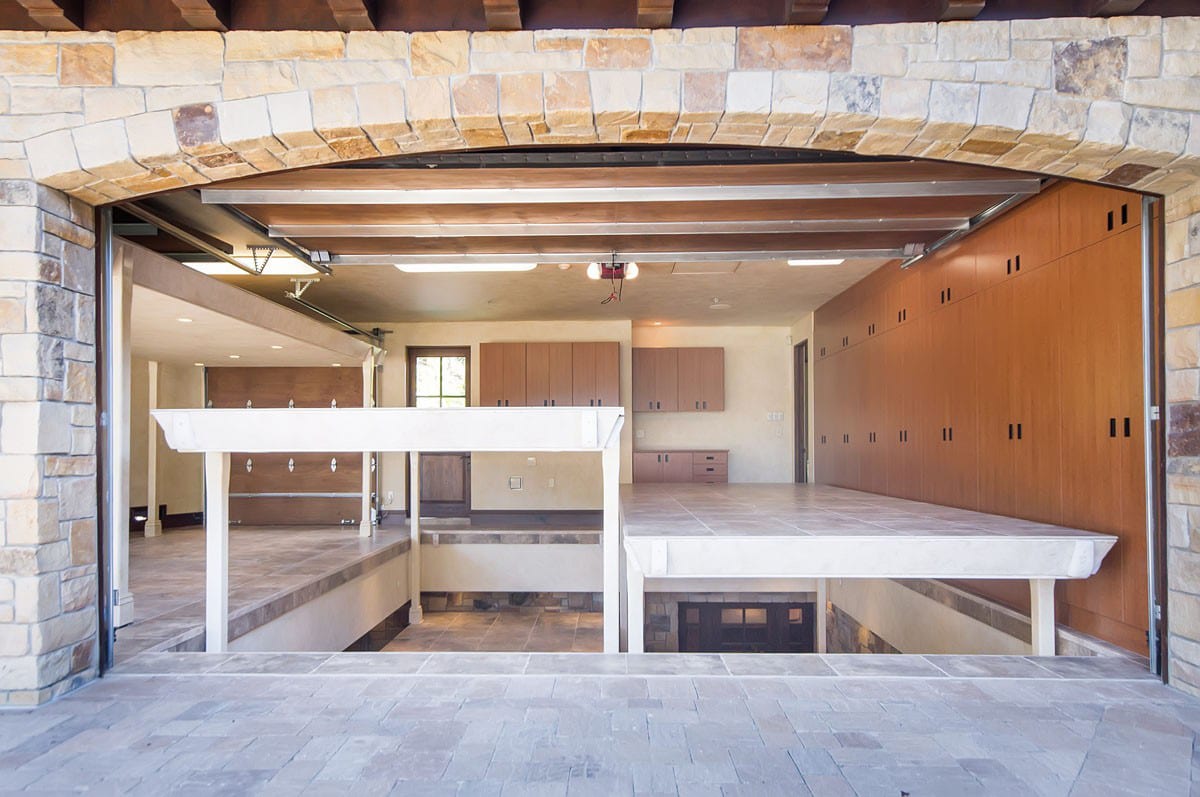 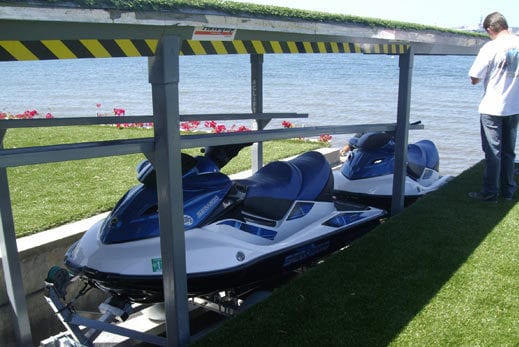 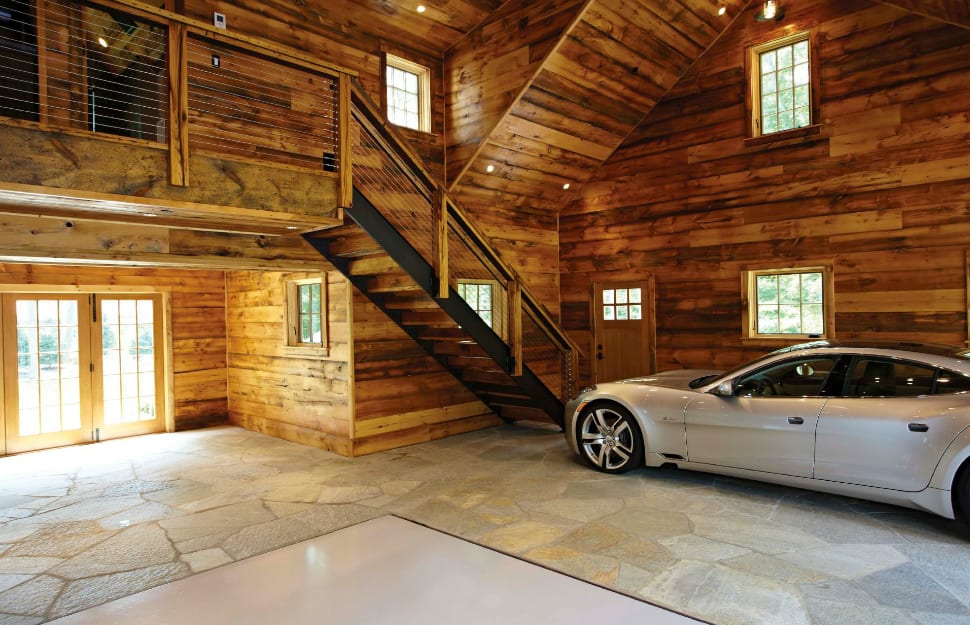 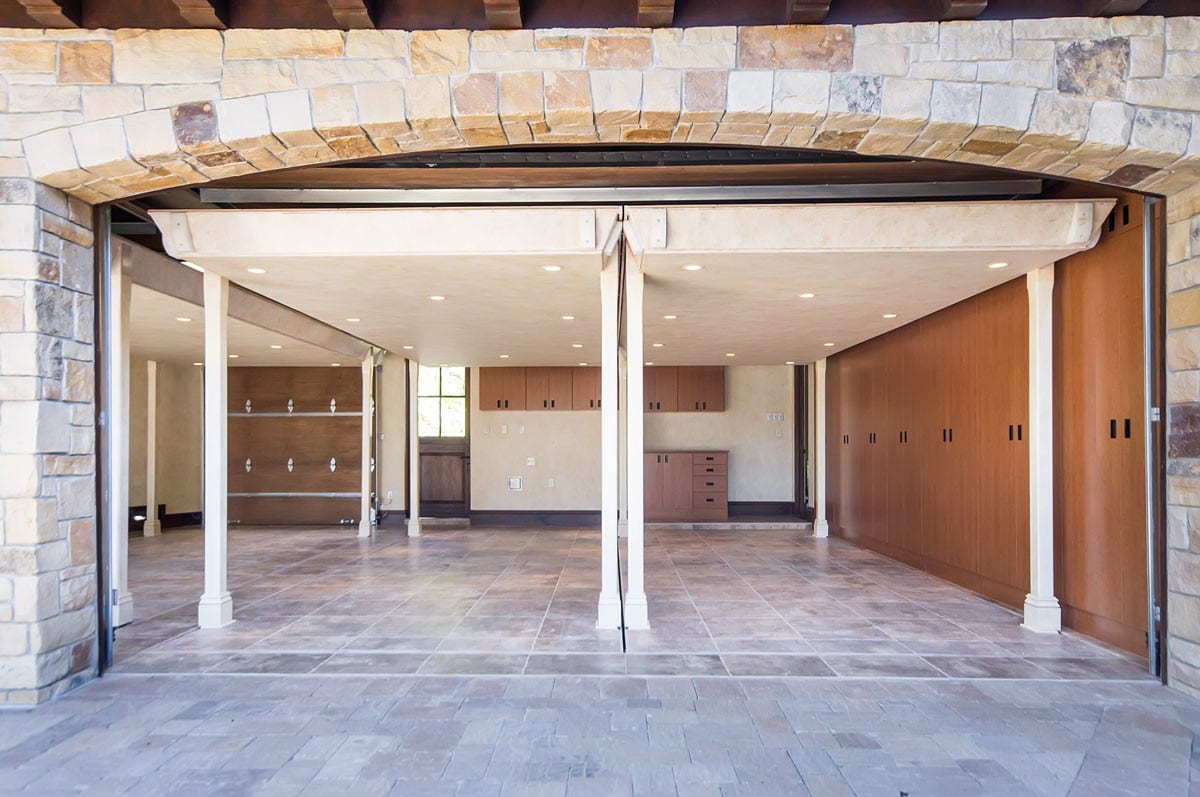 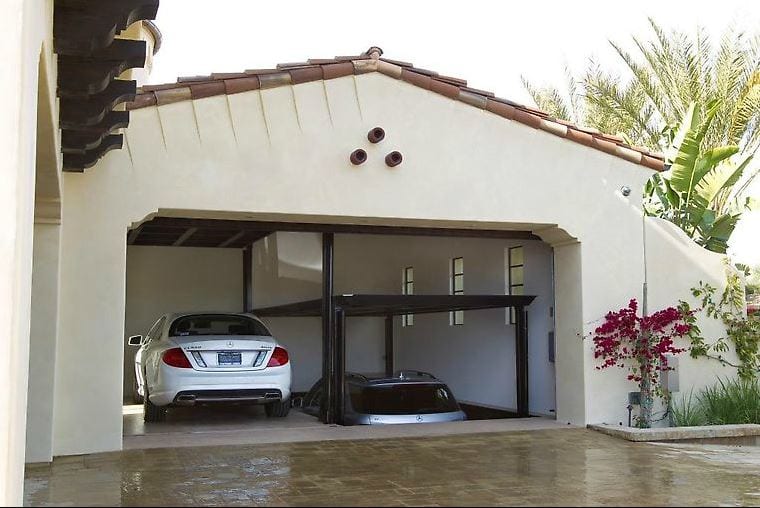 American Custom Lifts offers different models of our acclaimed PhantomPark® subterranean parking lift. All of our models are suitable for both commercial and residential parking applications. Hydraulic models come with either a scissor lift or a four post lift mechanism powered by hydraulic rams. Our mechanical model comes with an industry best, fully-mechanical four post lifting mechanism. We can also customize your PhantomPark® to meet your exact specifications.

The PhantomPark® is the only American made subterranean car lift that meets all applicable ANSI MH29.1 safety specifications.  We offer a variety of PhantomPark® subterranean models, each offering a different platform size, capacity and travel.  We also can build a custom PhantomPark® to meet your specific needs.

Double your space by parking two vehicles in the footprint of one parking stall
Unobtrusive and secure – the lift and lower vehicle are completely concealed
Aesthetically pleasing – canopy surface can be tiled to match surroundings
Multiple units can be installed side-by-side for use in condo’s, offices etc.
Ideal for low-ceiling applications – use as ‘vertical tandem parking’ to save space
Safe, easy to operate
Made in America

AC Lifts’ standard enamel finishes are suitable for most general commercial and industrial environments, but there are some applications where very special finishes are required. This Tech Sheet provides a complete summary of the custom finishes that are commonly offered and gives some typical applications where those finishes might be used. Note that more than one finish may be acceptable in an application. This single Tech Sheet cannot possibly cover of all the considerations, but it hopefully will serve as a guide. Where specific detailed information is needed, consult with marketing.

The PhantomPark® is a two-deck in ground car lift designed to store one car on the top platform (canopy) in the lowered position and to raise or lower a vehicle stored on the lower platform. The PhantomPark can also be custom built to raise or lower two (2) vehicles simultaneously or lift one vehicle in low ceiling applications. The deck structure and lifting / synchronizing components are completely concealed below ground so there is no indication that a lift (or second car) is present when lowered. The PhantomPark can also be used for transporting vehicles from grade level to an upper level.

More about how the PhantomPark® works

So what is behind the unique, patent-pending “hydro-mechanical” equalization system that is setting the four-post subterranean lift above and apart from the traditional scissors style vehicle lifts? How is it that the four post design can raise TWICE the live load of a scissors design in almost HALF the time – while weighing almost HALF as much? Because the mechanically-disadvantaged horizontal cylinders and heavy leg assembly associated with the scissors design have been replaced with more efficient vertical cylinders and a “four-wheel drive” chain equalization system to stabilize and support the carriage throughout the lift travel.

Four vertical, direct acting cylinders are mounted to the lower carriage, one near each of the four corners. The cylinders push directly off the basement floor and provide ALL of the lifting power needed to raise and support the lift and its load.

In concept, the patent-pending mechanical synchronization system acts very much like a “four-wheel drive” system where the front and rear shafts are forced to rotate in unison because they are mechanically linked together. So, regardless of weight distribution across the lift carriage, the four corners move up and down in perfect unison with each other because they are
mechanically forced to do so: side-to-side because of the steel shafts, front-to-back because of the shared set of heavy duty synchronization chains.

The unique over-under wrap of the fixed-end synchronization chains around each of the four double sprockets and to their terminating points at the tops and bottoms of the corner guides effectively “trap” the sprockets – and carriage. In this way, the chains also provide added stability and resistance to deflection when an off-centered load is placed on the carriage, and as each axle is driven over the edge of the lift during vehicle loading & unloading.

Corner guide assemblies are installed at each of the four lift corners to provide lateral stability and guidance of the lower carriage throughout the lifts travel. All upper and lower termination points for each of the equalization chains are integrated into these guides.

Hydraulic Velocity Fuse in Each Cylinder – To stop free-fall of lift within 2” in the unexpected event of a catastrophic hose or fitting failure.

3 to1 Factor of Safety – Structural strength and Hydraulic component ratings

Thank you for your interest in the PhantomPark.

The PhantomPark is the only American made subterranean parking lift that meets all applicable ANSI safety specifications.  We offer a variety of PhantomPark subterranean models, each offering a different platform size, capacity and travel.  We also can build a custom PhantomPark to meet your specific needs.

For applications where the floor to floor travel is greater than the headroom clearance in the upper level or where the floor to floor travel is more than 144 inches, we offer a telescopic design PhantomPark.
Once an order has been placed (30% and replace deposit with “down payment”), please allow up to 2 weeks to receive your detailed approval drawings. These drawings are necessary for you, your Architect and or General Contractor to have prior to excavating.  Once the drawings have been signed and submitted to American Custom Lifts, please allow up to 90 days for the construction of your PhantomPark(s) unless otherwise specified for a later delivery date.

The Best in the Industry

You’re never alone with our worldwide network of Installers and Service Technicians.

American Custom Lifts has been serving the lift industry for over 20 Years.

Work with a project consultant to find the perfect lift.

American Custom Lifts has dedicated project managers ready to assist you and answer your questions. Let us do the heavy lifting. Contact us today!

You have Successfully Subscribed!